As part of the ongoing #2nettwinsperdaychallenge, several Binary Lab Facebook Page fans messaged us to inform that IQ Option had shortened their early sell cutoff in a recent system update, and also improved the early sell rate! I logged in to randomly made some trades, simultaneously taking screen shots, and personally verified that IQ Option had indeed dropped the early sell time from 20 seconds to just 12 seconds before the binary options trade expires. You can also see that the reward for an early sell seems much better as well. In fact, I also noticed that you can now sell Digital Options right up to the last second of the trade.

“Early Sell” refers to the function which allows you to close the binary option trades before the time is up and receive a system-calculated payout.

In these pictures below, I want to show you how IQ Option’s early sell feature has been updated to allow you to sell closer to the expiry time than before, as well as with relatively higher payouts that what it has previously been. (You can “Mouse-Over” each pic for a description, or click for a large-size view)

These pictures are taken in the Asian session, where it is commonly known that fewer pairs are available and payouts are also usually less favourable than Europe or New York market sessions. Yet, to be able to early-sell for breakeven, or even a small profit, is a big step ahead for traders, who are used to giving up 30-40% of a trades’ value in early sell when they know it’s better to sacrifice a bit, rather than the entire trade when they feel that it’s not working out.

Why is Early-Sell Important in Binary Options?

Prior to the “Early-Sell” feature becoming available in Binary Option brokers, a trade that seems to be losing trade will be just that – a losing trade. However, with the “Early-Sell” feature, whenever you feel as though a binary options position you opened is not likely to win- and this could be a for a variety of reasons, i.e. news release, reduction in volatility, gut feel, etc., you are NO LONGER REQUIRED to lose the entire amount staked on that trade. In fact, in some cases you can break even, or even cash in a small profit if at that point the trade is in your favour.

I personally find that the Early Sell Feature at IQ Option helps me greatly improve my overall profitability, because by being able to early-sell trades that are not turning out the way I expected for a small loss or break-even, I do not need to take as many trades in order to fulfil my daily trading goal, thereby reducing risk by shortening my time exposed to market conditions. 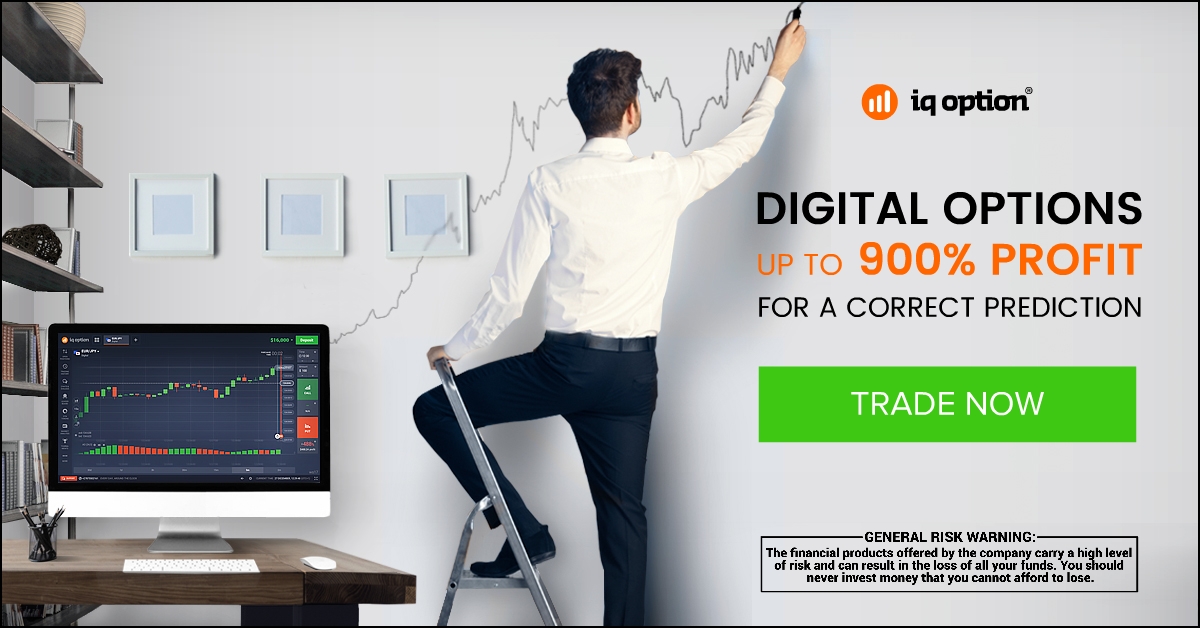 Early sell is very important if you trade Digital Options offered by IQ Option. *One of the best ways to trade Digital Option is to scalp a big movement during a period of volatility. By selecting something a price level that offers 400-900% and then quickly selling on a spike in the predicted direction, without waiting for a plateau or retrace, you can often get a payout in excess of 170%, which is much better reward to risk when compared to regular binary options. Winning in such ways is only possible when you see an opportunity, and are able to quickly sell the trade before it moves against you.*

How Are Early Sell Payouts Calculated?

Comparatively, each of the brokers have a different algorithm for calculating returns on a binary trade that’s sold early. Honestly, High Low’s mechanism used to be the most generous on payout for early-closed trades until this recent update by IQ Option. The only setback is that they don’t have early-sell feature for trades less than 3 minutes. Since IQ Option’s latest update, IQ’s early sell offers considerably more payout than Olymp Trade if your trade is in the money at the same point in time. While the 2 extra seconds advantage offered by Olymp Trade may not be life-changingly significant, I did notice that Olymp Trade seems to pay slightly higher than IQ Option on out-of-the-money trades closer to expiry. Expert Option’s algorithm seems to be such that the payout on early-sold trade decays with time closer and closer to expiry.

RISK WARNING: Trading in these financial instruments carries high risk. You may lose part or all of your investment.

DISCLAIMER: These article expresses personal opinions for educational purposes only, and not intended as investment advice.

Julian Wong makes the average person's annual income every week, or less, by trading "Binary Options". Formerly a Tennis Instructor and Internet Marketer, his passion for teaching led him to set up The Binary Lab, currently the largest Binary Trading online community with over 3500+ real traders who interact on his Facebook Group, Live Trade Webinars and Skype Trader Chats daily. Connect with The Binary Lab at Facebook Page http://facebook.com/thebinarylabpage 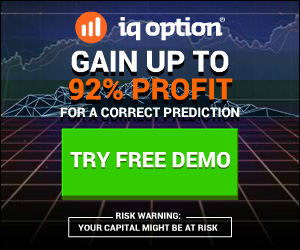 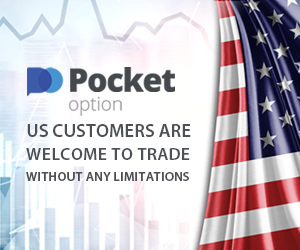 No Thanks, I have already subscribed